Helping children live a healthy and an active lifestyle and care for their physical, mental and spiritual wellbeing

The Kids Alive! team help us understand what being a refugee means.

Imagine what it would be like to have to leave your home and country because of war, natural disaster or because you’ve been treated unfairly.

Every year, millions of refugees are forced to move for these reasons to find a safe place to live.

Monday 20 to Sunday 26 June is Refugee Week – a time when people reach out to refugees and celebrate their culture, contribution and strength.

Refugees often take long, dangerous journeys by car, lorry, boat or on foot to get to safety. They often gather or are placed in refugee camps.

Refugee camps can be as big as cities, with hundreds of thousands of people living for years in temporary shelters, such as tents.

Some camps are overcrowded with very poor living conditions.

When someone asks for special permission to stay in a country, they become an asylum seeker. The UK government has allowed many people, including those escaping the war in Ukraine, to settle in this country and start new lives here.

In the United Kingdom, asylum seekers aren’t allowed to work until they are given refugee status, so they rely on government support. They are given a home but can’t choose where they live.

Sometimes undocumented migrants – people who enter a country without permission – try to get into the UK on small boats across the English Channel. Human traffickers also try to smuggle people hidden inside lorries across the border. Some people have died because of these journeys.

The Salvation Army welcomes and supports refugees and asylum seekers. Some churches sponsor refugee families, helping them to settle in houses and find doctors, schools and jobs.

Refugee Week’s theme this year is Healing. Healing means recovering from a painful experience or situation. We can help refugees to heal by caring for them and becoming their friends.

Refugee Week suggests some simple acts you can do to support refugees and make new friends:

Write, draw or craft a message of kindness and hope for refugees and display it where others can see it. Send a message or card to someone who is going through a hard time to let them know they are not alone.

Share recipes with friends from different cultures, have a go at making a new dish and eat a meal together.

Climate change can contribute to natural disasters that destroy homes and crops, forcing people to leave their homes and become refugees.

Spend some time in nature to think about what you can do to look after the planet. You could plant a seed and grow a plant in a pot on a windowsill or in a garden as a sign of your decision to help take care of creation.

4. Read a book or watch a film

Stories help us to understand other people and their cultures.

Why not read a book or watch a film about refugees – on your own or with friends? Write a review and ask your teacher to display it at school or in the library.

You could also pray for people in refugee camps to find food and shelter, for protection from diseases and for children to be able to go to school. For those starting again in new countries ask God to help them settle quickly, make friends and feel welcome. Ask God to help you to be part of the answer to your prayer!

Get Kids Alive! through your door

Visit the SP&S website to start your subscription for just £52 a year. 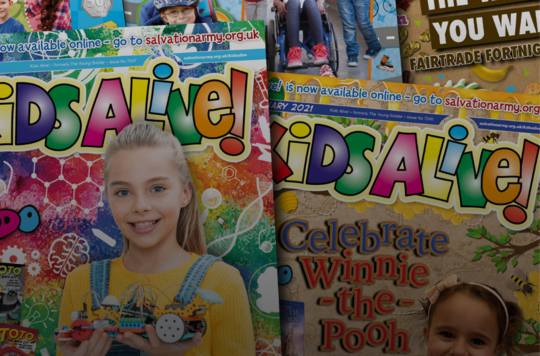 The UK's only weekly Christian comic. 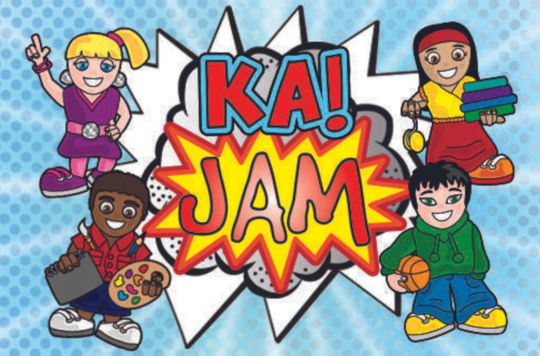 An exciting club for children ages 7+ who want to learn more about Jesus. 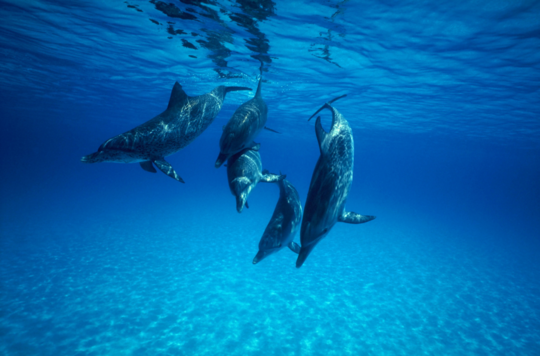 For kids: The Kids Alive! team helps us understand why are oceans are so important. 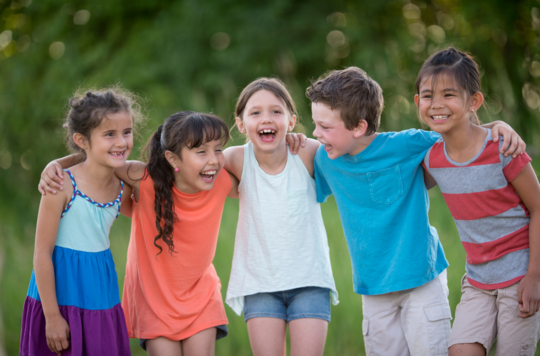 Kids Alive! World: Having a laugh

For kids: The Kids Alive! team explores the benefits of laughing and how the Bible is full of joy.