Delegates from all sections of the Salvation Army Trading Company Ltd (SATCoL) gathered at the annual conference to hear about recent achievements, developments and plans for the future, and to learn more about The Salvation Army, reports Lieut-Colonel Jonathan Roberts.

The theme was Dare to Care, so it was fitting that Charlie Green (Droitwich Spa) opened the conference with the song ‘Someone Cares’, accompanied at the piano by SP&S Music General Manager Richard Phillips.

Managing Director Trevor Caffull began his keynote address by giving examples of staff members who had helped people in unusual ways and had inspired the conference theme. He presented the annual results of the three SATCoL divisions – SP&S, the Clothing Collection Division and the Charity Shops Division – which enabled SATCoL to covenant more than £10 million to the UKI Territory in the year ended March 2022.

Trevor introduced an updated statement of SATCoL’s core purpose: ‘Enabling mission and providing resources to help the work of The Salvation Army.’ He said this was a recognition that SATCoL employees not only helped finance and resource the Army’s work but were also its ‘mission partners’.

He also outlined a revised set of core values: compassion, accountability, respect and equality – making the acronym ‘Care’ – which he said ‘describes our culture’.

Trevor concluded by outlining a new strategic plan for 2022–2027, underpinned by the foundational pillars of ‘mission and values, our colleagues, our customers, growth, environment and digital’. Each of these were explored in more detail during a series of 15-minute breakout sessions.

The second main session featured staff and trainees from the Strawberry Field Steps to Work programme. Mission Director Major Kathy Versfeld explained the history of Strawberry Field and how the current building and programme had developed. Programme Manager Alan Triggs gave insights into Steps to Work, which provides training and work placements for 18 to 25-year-olds with learning difficulties. Several trainees spoke about their experiences and the delegates gave them an enthusiastic reception.

Guest speakers included Matt Davis, national director of Salvos Stores in Australia, and Ted Troughton, managing director of National Recycling Operations in Canada, who informed delegates about the work of their enterprises. Jenny Pattinson, director of the UKI Territory’s Older People’s Services, spoke about how the Army’s 12 care homes had managed during the Covid-19 pandemic and thanked SATCoL for obtaining vital PPE for its 550 staff members.

Charlie Green entertained delegates as they gathered for an evening meal. In his after-dinner speech Lieut-Colonel Alan Read, chair of the SATCoL board, challenged delegates to be courageous, break through barriers and reach out to others. He then presented awards including volunteer of the year to Claudia Tootle (Workington and Whitehaven shops), donation centre of the year to Braintree, shop of the year to Dudley, team of the year to the IT Department and lifetime achievement awards to Richard Judge and Roland Ralph.

In his address to conclude the conference, the TC thanked SATCoL for supporting the territory’s mission financially.

‘There are people who desperately need to be loved,’ he continued, describing situations of desperate need in this country and abroad, including in Ukraine, where the Army is making a difference to people’s lives. ‘Thank you for being part of that by caring, loving our neighbours and daring to care for the world and the people in it.’

The TC pointed to what he called ‘the very first instance of recycling in the Old Testament’, when Ebed-Melek used ‘old rags and worn-out clothes’ to help pull the prophet Jeremiah out of a cistern (Jeremiah 38:12). He likened SATCoL’s work to that incident, by which ‘pre-worn clothes can be the means of lifting people out of a hole’.

He challenged the delegates to live up to the values of ‘Care’ – compassion, accountability, respect and equality – and concluded with a prayer ‘that God would continue to be expressed through The Salvation Army, of which SATCoL is an integral part, especially as we intentionally dare to care, compassionately giving of ourselves’. 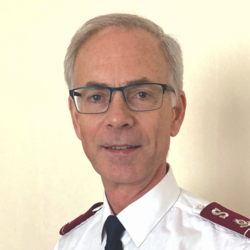 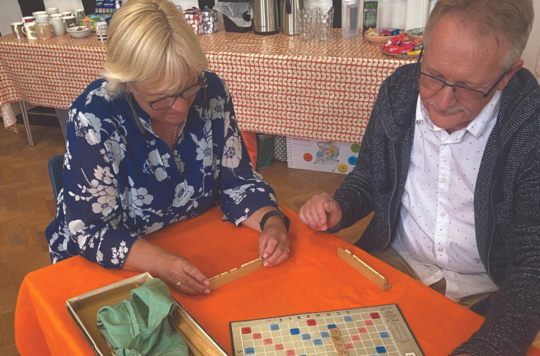 Alleviating loneliness and isolation in Harwich

George Tanton finds out how Harwich Wellbeing Lounge is caring for its community. 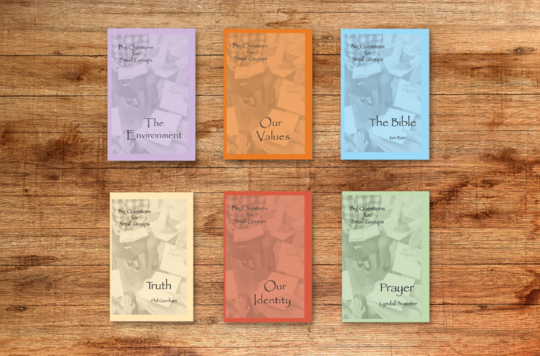 ‘3 for 2’ on Big Questions for Small Groups this week

Looking for material for your small group? Make the most of this limited offer. 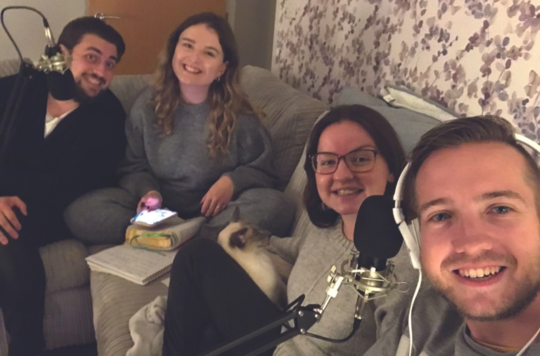 'We are a pioneering movement in our DNA' 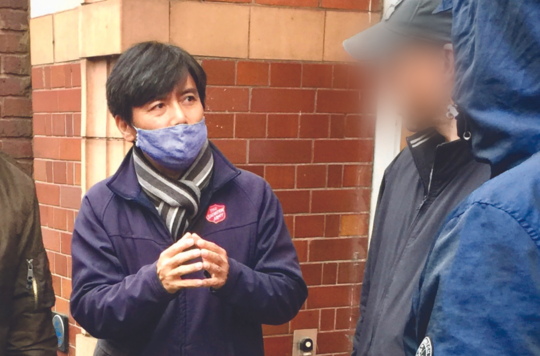 How do we make local mission flourish?