Feeling overwhelmed? The Lord will provide

Major Wendy Stanbury reminds us that God listens to his people.

If we ever needed evidence that human nature has changed little over the past 3,000 years, the story of the Israelites in Numbers 11 is it.

We pick up this story as the people of God are wandering the desert, having left Egypt many years before. Throughout their wanderings, God has provided for his people, clearing a way through the Red Sea for them to leave their Egyptian oppressors, guiding them through the desert with a pillar of cloud by day and fire by night, and providing manna for them to eat – no mean feat.

By this point the Israelite population has grown to such an extent that it would be like trying to feed the population of Birmingham on a daily basis. Nonetheless God faithfully gives his people what they needed. 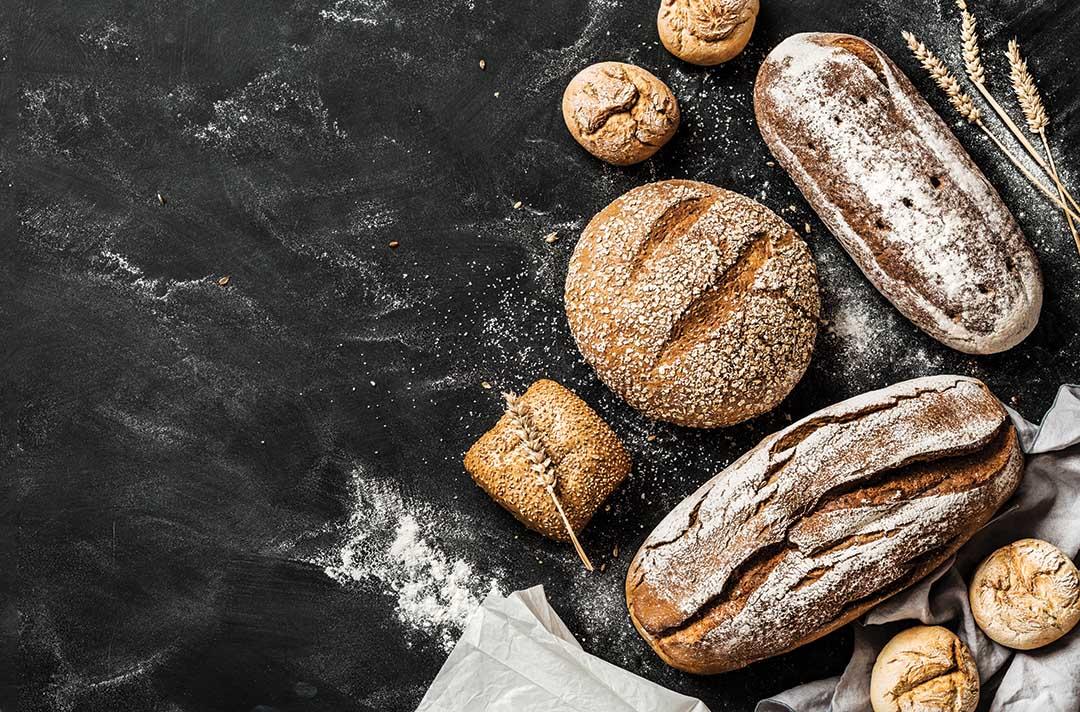 He asked the Lord, ‘Why have you brought this trouble on your servant? What have I done to displease you that you put the burden of all these people on me?'

The first 10 chapters of Numbers are a generally positive account of obedience. However, as we come to chapter 11, there is a distinct change. The people rebel against Moses and God. They are no longer content to eat the manna that miraculously appears each day. For 40 years, this grain-like substance was ground, like flour, and baked into loaves, providing a staple, if somewhat monotonous, diet.

The disgruntled Israelites forget that manna was once described as the ‘grain of Heaven’ and the ‘bread of angels’ (Psalm 78:24 and 25). Instead they look back to the halcyon days of Egypt, when their diet was plentiful and varied.

As they discontentedly whine for the meat and wonderful food they ate  in Egypt, the Israelites conveniently forget the harsh oppression of the slave owners and the merciless killing of their children.

It has often been said that misery loves company. What begins as the complaints of a few gains momentum until Moses finds himself inundated with wailing and whining people.

Eventually it all becomes too much for him. The burden of carrying these unhappy, ungrateful people is so overwhelming that he finally breaks down and cries out in desperation to God: ‘I’ve had enough. Let me out of here’ (Numbers 11:15 The Message).

God reassures Moses that he does not have to do this all by himself. He identifies other leaders to help him and promises: ‘They will share the burden of the people with you so that you will not have to carry it alone’ (v17).

God responds to the whining Israelites and gives them exactly what they asked for … and more. This outcome is not what they were expecting.

After wading through three-feet high piles of quail, before they even get the chance to digest their dinner, the Israelites are promptly struck down by a plague. Their rejection of God and their disregard for his provision have dire consequences as ‘the anger of the Lord burned against them’ (Numbers 12:9).

Thus continues a pattern of disobedience and discontent that we see repeated throughout the Old Testament.

Paul tells the early Christians that ‘these things happened to [the Israelites] as examples and were written down as warnings for us’ (1 Corinthians 10:11). ‘The same thing could happen to us,’ he writes. ‘We must be on guard so that we never get caught up in wanting our own way as they did’ (1 Corinthians 10:6 The Message).

In the Lord’s Prayer, we pray ‘give us today our daily bread’ (Matthew 6:11). This reminds us that, just as he did for the Israelites in the wilderness, God provides for us today and in the future.

Paul warns that we must be on our guard so that we do not get caught up with wanting our own way. A fulfilled life is available to us all when we find true satisfaction in God’s provision for us and recognise Jesus as the bread of life (see John 6:32–35). 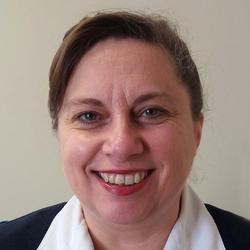 Lord Jesus, there are times when I am traumatised by life and I feel so alone, abandoned even. Come, beautiful Christ, answer my heart’s cry. Come, weep with me and heal my wounds. 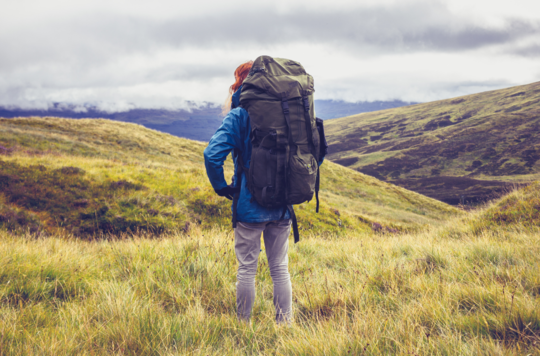 Navigating the wilderness: How committed are you? 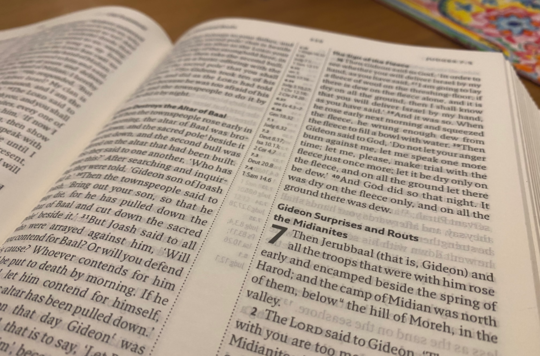 Gideon's victory: In the strength of the Lord 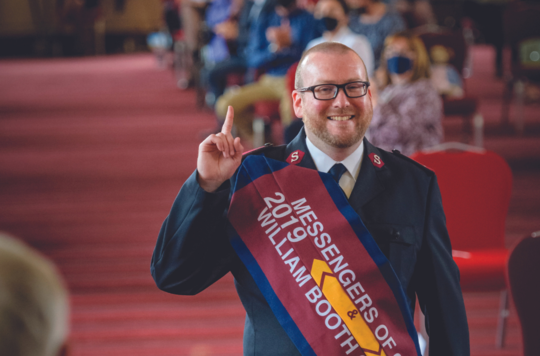 Where is God leading you? 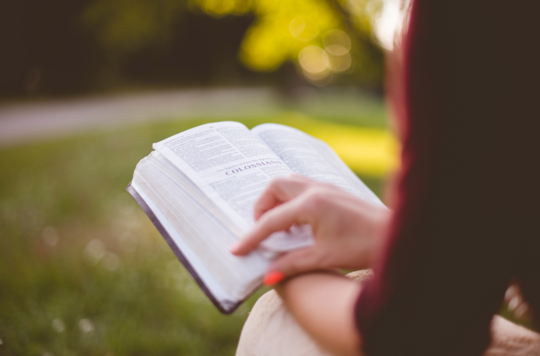 Find resources to help you go deeper with God each day.