Gunfire. Mob rule. Skeleton Army. Riot Act. Military intervention. Bloodshed. Beatings. Abuse. Conspiracy. Imprisonment. If early-day Salvationists had given up in the face of such opposition, The Salvation Army would not have lasted 150 days, let alone 150 years.

In Blood on the Flag, Major Nigel Bovey details the history of the Skeleton Army's opposition to Booth's fledgling Salvation Army. With insights and coverage from first-hand reporters, the author traces the story as told by the Victorian press.

Buy the book
Buy the e-book 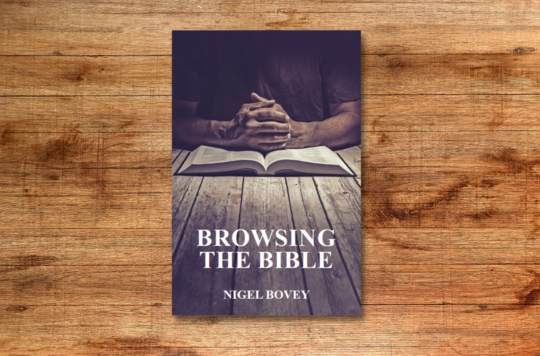 In Browsing the Bible Major Nigel Bovey gives chapter and verse on the Scriptures, with a concise overview of all 66 books. 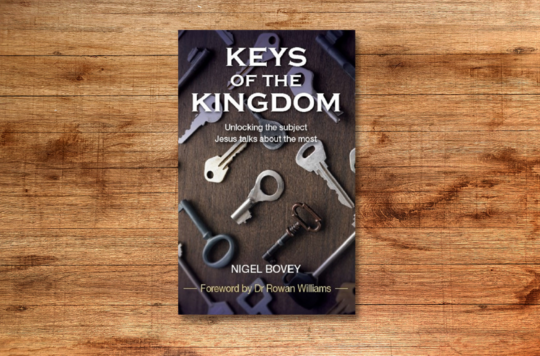 Keys of the Kingdom 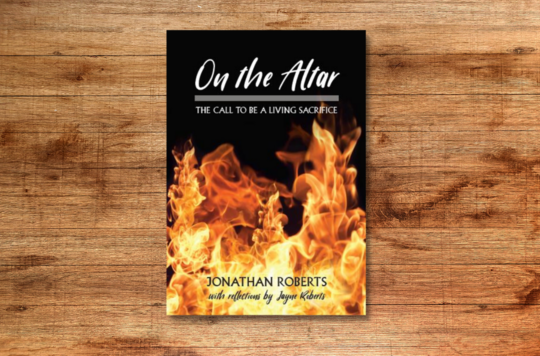 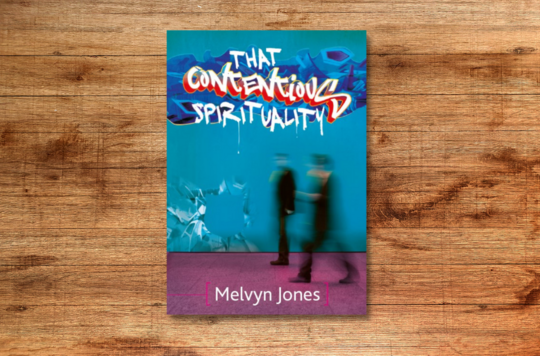 Melvyn Jones explains that while we are called to unity in the body of Christ, it is not a one-size-fits-all unity. Rather, it is unity in diversity.